​​​Texas Hospitality with a German Flair 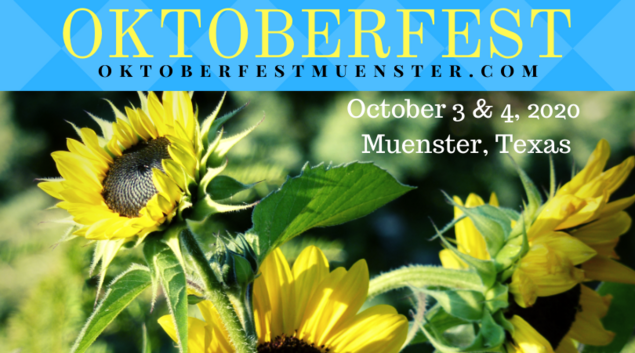 Oktoberfest always starts at Noon with the Tapping of the Keg.  Be sure to get here early so you can quench your thirst with your fellow German's.

The historical background:  The first Oktoberfest was held in the year 1810 in honor of the Bavarian Crown Prince Ludwig's marriage to Princess Therese von Saschsen-Hildburghausen.  the festivities began on Oct 12, 1810 and ended on October 17th with a horse race.  In the following years, the celebrations were repeated and , later the festival was prolonged and moved forward into September.

By moving the festivities up, it allowed for better weather conditions.  Because the September nights were warmer, the visitors were able to enjoy the gardens, the tents and the stroll over "die Wisen" or the fields much longer without feeling chilly.  Historically, the last Oktoberfest weekend was in October and this tradition continues into present times.

Also known  in Germany as  "the largest folk festival" in the world.  In Munich, Germany, Oktoberfest is the true representation of German culture with "The Official Tapping of the Keg", delicious German food and beer, the festivals are truly something to attend to learn about true German culture.

Come celebrate with us here in Muenster, Tx for a little "German Tradition".

Why is Oktoberfest called "Oktoberfest" when it actually begins in September, on some occasions?